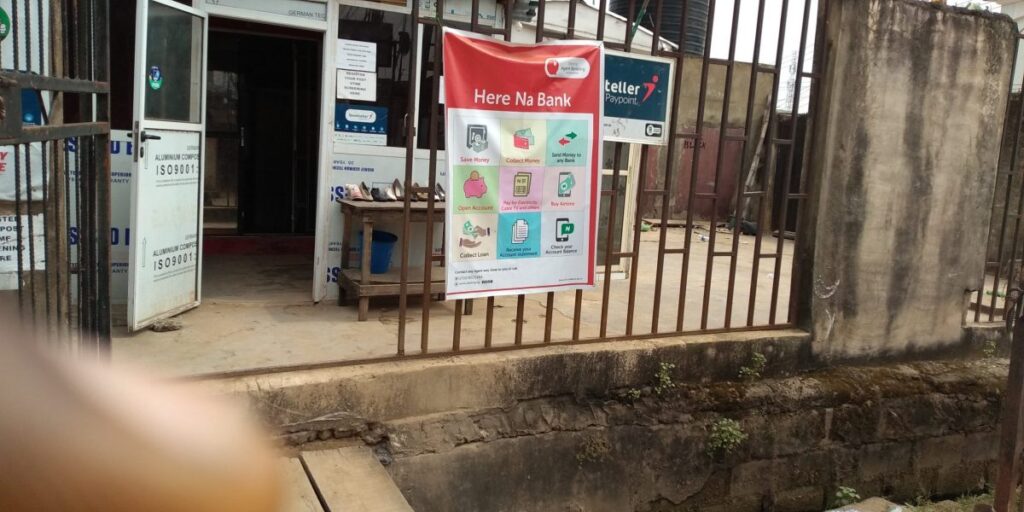 The Economic and Financial Crimes Commission (EFCC) has urged Point Of Sale (POS) operators to always obtain customers’ identities and strictly comply with financial regulations in their transactions.

Mr Bawa Usman, the EFCC Zonal Head in charge of Sokoto, Kebbi and Zamfara states, made the call when the leaders of the Association of Mobile Money and Bank Agents visited the commission on Thursday.

Usman urged the Central Bank of Nigeria (CBN), commercial banks and other stakeholders in the financial industry to assist toward sanitising the POS business, in recognition of its acceptability by the citizens.

He said improvements were needed on technical upgrades of the usable application systems, monitoring of money flows, as well as identification of customers.

According to him, many fraudulent financial activities were being traced to POS operators and at times they were forced to compensate for losses.

He said as from March 29 this year, EFCC would sanction any operator who flouts the rules on obtaining customers identities before transactions and other breaches.

“Every customer shall present a legitimate National Identity Card or other required lawful identifications for any transactions. You are facing many challenges that require careful considerations, an operator should always establish where the money goes and the persons who benefited in the transaction,” Usman said.

The Zonal Head further cautioned business owners to be wary of fraudsters as some approached them to provide their bank details and after transferring money for a business, they later cancel the transaction and demand their money back in cash.

He insisted that any person that transfers money into an account for business, refunds should not be made in cash rather the money should be transferred back or inform the authorities.

Speaking earlier, the association chairman, Sokoto state chapter, Alhaji Abubakar Atiku, said they were in the EFCC office on a familiarization visit and to seek improved working partnership.

Atiku said the POS had become an emerging business everywhere in the country and popularly accepted by the citizens.

He said the association had 3,800 members across the 23 local government areas of Sokoto state with lawful registration from Corporate Affairs Commission (CAC) and other regulatory bodies.

”We are seeking EFCC’s intervention as some members were occasionally being victimised and recording losses due to fraudsters. We are law abiding citizens and ready to partner with government agencies in sanitising the business,” Atiku said.

He added that many POS operators had placed CCTV cameras in their premises to protect their businesses.

Atiku said many incidences were being reported and shared through the association’s social media platform, saying that a member once lost up to N5 million to fraudsters in Yabo local government area.

The chairman said the association planned to organise a public event in April this year where EFCC and other regulatory bodies would be invited to educate members.

He further assured of their readiness to cooperate with the EFCC to sanitise the business.