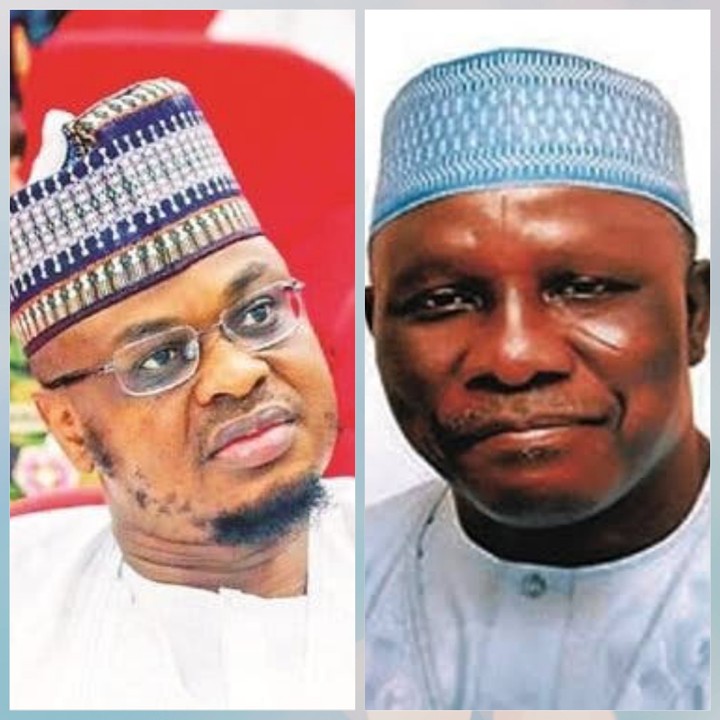 The Secretary General of JNI, Dr Khalid Abubakar, said this in a statement issued on Friday, in Kaduna.

Abubakar said the JNI under the leadership of His Eminence Alhaji Muhammad Abubakar III, the Sultan of Sokoto and President General of the JNI, is calling on the Federal Government and security agencies to probe the allegation and punish the perpetrators of such heinous crime.

“We are taken aback by the desperation of some disgruntled elements who in their desperate attempt to smear the image of the Minister of Communication and Digital Economy, Dr Isa Pantami, drag the name of the JNI as being part of an alleged plot to assassinate the late Yakowa.

This should be seriously investigated. The JNI therefore condemned unreservedly this ill-conceived, unprofessionally prepared and cunning but futile attempt to drag its hard earned reputation in the mud.

“We call on the security agencies to immediately swing into action and fish out the perpetrators of this heinous act and subject them to the wrath of the law before their foot soldiers disturb the modicum of tranquility in the country,” the statement read in part.

According to him, this should be treated with utmost urgency, while pledging JNI’s resolve to fully cooperate with security agencies in this regard.

He reminded ‘the agents of darkness’ that if they had travelled down the history lane, they would have known that they would woefully fail in their every attempt to project Islam and Muslims in bad light.

“This is a proven fact, powers more ferocious, more determined, more sophisticated and more devilish than them have tried several times and failed. What makes them think that they can succeed now?”, he asked.
He said it was obvious that they have utterly crashed even before they took off.

The scribe questioned how Pantami could be said to have chaired a JNI meeting while he was not one of its leaders either at the national or state levels.

“What could have necessitated the combination of Bauchi, Plateau, Niger and Kaduna States from different geo-political zones in the meeting?”
Abubakar explained that if Yakowa “was vehemently hated by the Muslims and were desperately trying to get rid of him”, the deceased couldn’t had won his election in a predominantly Muslim state.

He said the “so-called pieces of minutes in circulation was designed to further confuse and manipulate an average Nigerian’s mind into believing this orchestrated lie has further confirmed the desperation of the perpetrators. It is very perplexing and heart-rending that minutes of an assassination plot could be written and kept until now”.

“We thought the plot against Pantami is politically motivated, but surprisingly it is assuming to be a more sinister dimension born out of a well thought-out scheme designed to smear and tarnish the image and the good name of the JNI and other Muslim organisations. The attendant consequence of the scandalous allegation, we wish to place on record and for posterity that such never occurred and the JNI does not operate in such a dubious manner. We are at loss as to why this allegation is coming up just now, many years after the demise of Mr Yakowa,” the statement added.

Abubakar therefore called on all Nigerians to “be wary of the diabolical plan by some people to destabilise the country. We pray to Allah to continue to bring peace to troubled areas, to assist Nigerian leaders at all levels”.